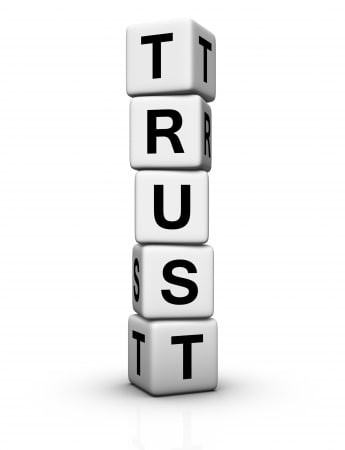 A few days ago, I was reading a post on a Facebook
group about Persuasion and one of the members
suggested that the below is the best way to gain
rapport (trust) with someone during a  business meeting.

And it baffles me that some people
are living in the stone ages.

So…here is what he suggested in the Facebook Group:

You start to comment on that team and make
small talk…

Which is suppose to help build the rapport
between you and the person.

What is even more ludicrous is what he said
next:

“Often salesmen will not start the sale pitch
until halfway through the meet up. They know
they have to get the prospect into the right mind
set before they begin the process if they
are going to have any chance if success.”

I don’t know about you…

There would be little chance of getting a YES from me.

And that applies not only to business situations but
everyday conversations as well.

So why do people still do it?

Because they don’t know better!

There are much better ways to gain rapport with someone
besides wasting their time. 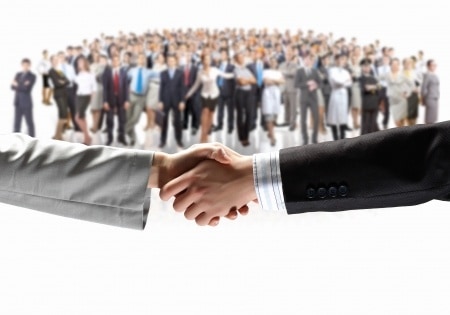 Speaking the language they do.

I am talking about how they code their experiences
through their 5 senses.

Making it even easier to hear YES after YES.

Checkout Advanced Verbal Rapport for only $59.99….

Kenrick, I want to discover the language of rapport for only $59.99

P.S. Inside Advance Verbal Rapport – VAK Language
you will discover a very cool secret for clogging
up the conscious mind of your prospects and putting
them into a suggestible trance – where they will act on
all your messages.

Kenrick, I want to discover the language of rapport for only $59.99